Maarten Doorman teaches philosophy at the Faculty of Arts and Social Sciences, University Maastricht, and is Endowed Professor in Historical Culture of Germany at the Faculty of Humanities at the Vrije Universiteit Amsterdam (on behalf of Duitsland Instituut Amsterdam). He is also known for his poetry, his criticism and his books. See here

He was editor of the literary magazine Hollands Maandblad and the philosophical journal Krisis. He has been a respected critic of philosophy, poetry and history of ideas for the leading newspapers NRC Handelsblad and de Volkskrant and contributed to many journals and newspapers with articles on philosophy, the visual arts, media and literature. Doorman held an endowed Chair in Literary Criticism at the Vrije Universiteit Amsterdam (2000-2004) and an endowed Chair in Criticism of Culture and Arts at the University of Amsterdam (Department of Mediastudies, 2004-2014). 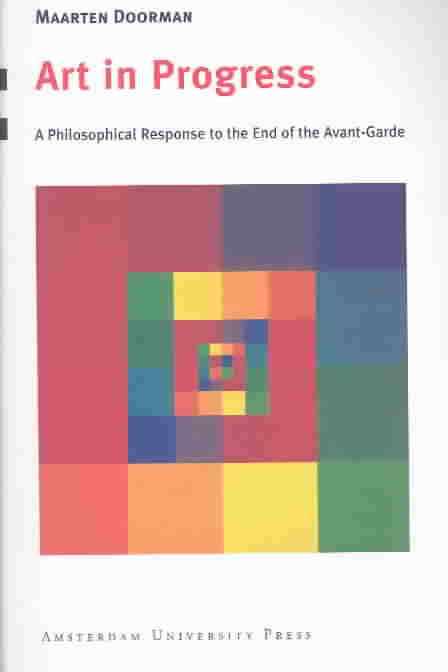 His last books are Art in Progress. A Philosophical Response to the End of the Avant-Garde (2003) (free download of the integral book here), De romantische orde (2004), Paralipomena (2007), Rousseau en ik (2012, about Rousseau and authenticity ), De navel van Daphne (2016, about the visual arts, politcs and autonomy) and Dichtbij en ver weg (2018, essays). For a recent article on art, engagement and autonomy download here. And for an article on translocality in the visual arts download here. Doorman has participated in many radio and television programms (as in the legendary television program Zeeman met boeken) and is a well regarded intellectual in the Netherlands.

Maarten Doorman is member of the Academy Gouden Ganzenveer, chairman of the foundation Glubbdubdrib and member of the Supervisory Board of Stedelijk Museum Amsterdam.

* When art meets science: how to use Dangerous Liaisons with students:

The Romantic Imperative (De romantische orde, 2004)
How the Romantic ideal has become entangled in its own paradoxes

Modernism and postmodernism are the pivotal concepts that Western man uses in his attempts to come to grips with his situation in the early years of this new millennium. But in The Romantic Imperative, philosopher and poet Maarten Doorman shows us that our contemporary way of life is actually influenced more than we may realise by the Romantic revolution of the early nineteenth century. For it was then that people began seeing themselves not as creatures who existed, but as creatures who became, who were in possession of an authentic ‘I’ that was more than the sum of their strict societal roles, and who had received the calling to be creative. 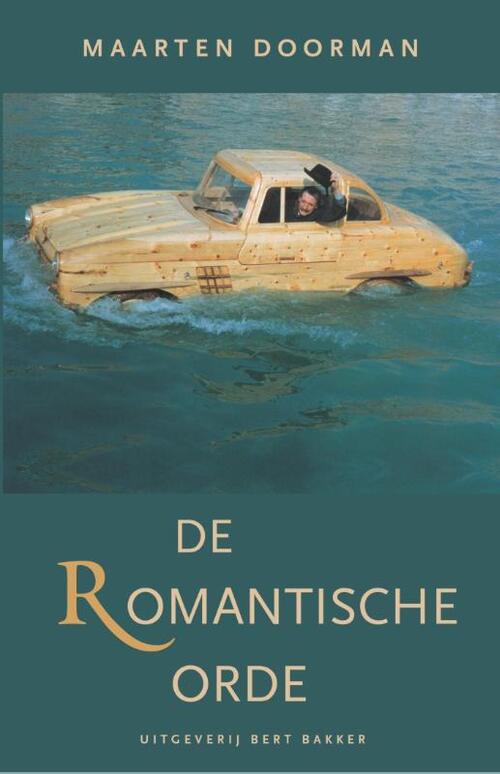 Two centuries later, that call is still heard clearly, even in the remotest corners of our culture. In the panorama Doorman presents to his readers, the modern world appears as a bundle of contradictions that can only be  understood when seen in the light of their common Romantic background. With an easy and natural erudition, he shows us how the Romantic ideal has become entangled in its own paradoxes: the belief in an authentic ‘I’ led to the discovery of the subconscious; the imperative of self-realization led to the awareness of alienation; the glorification of the imagination resulted in a banal culture of self-gratification. Although the artist has been elevated to the status of genius, this has also caused the work of art itself to gradually fade into the background. And those who have heeded the Romantic summons to be aware of national identities have, finally, also been unable to resist the temptation of creating for themselves a largely fictitious, and preferably illustrious, past.

The Romantic Imperative is a lucid look at a culture in a state of crisis, prompted by its failure to understand its own motivating forces. Doorman clearly shows us not only the roots of this confusion, but also the challenge it poses for such diverse fields of endeavour as history, the arts and the body of thought concerning nations and democracy.

With true virtuosity, the author shuttles back and forth between the founders of Romanticism (Herder, Schiller, Byron, Novalis, Nietzsche and Rousseau) and their heirs: from Jimi Hendrix and Jeff Koons to Pierre Boulez, Marcel Duchamps and Andy Warhol. In Doorman’s view, Woodstock and the events of May 1968 were the culmination of a process that lasted two hundred years, a process which now seems about to collapse under its own contradictions, but one which Western culture is still unable to get along without.